The secret is out. We are creating a true winter distillate using peated malted barley.

The name of the distillate, that will one day be mature whisky, is KinGlassie, named after the nearby village, and it is believed to be the first peated whisky from the Kingdom of Fife in modern time.

PURSUIT OF FLAVOUR – more than just peat
Everything at InchDairnie is about the quest for flavour. From the innovative Hammer Mill with its fine grist, to the special yeast recipe, which was developed after much experimentation to find the perfect match.

Using peat from St Fergus in Aberdeenshire, the creation of KinGlassie will allow a chunky smoky flavour to come through, but at the same time working in perfect balance with the rich distillery character. 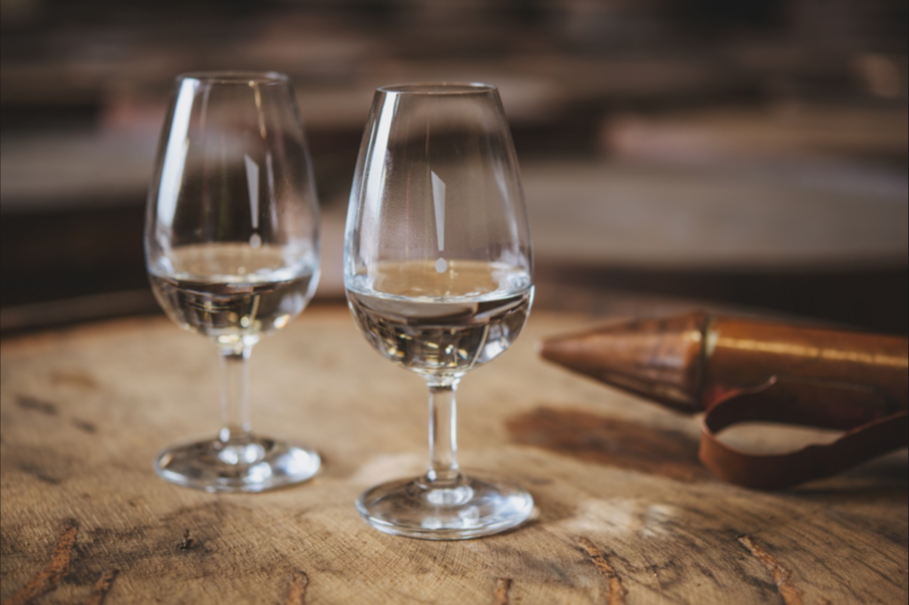 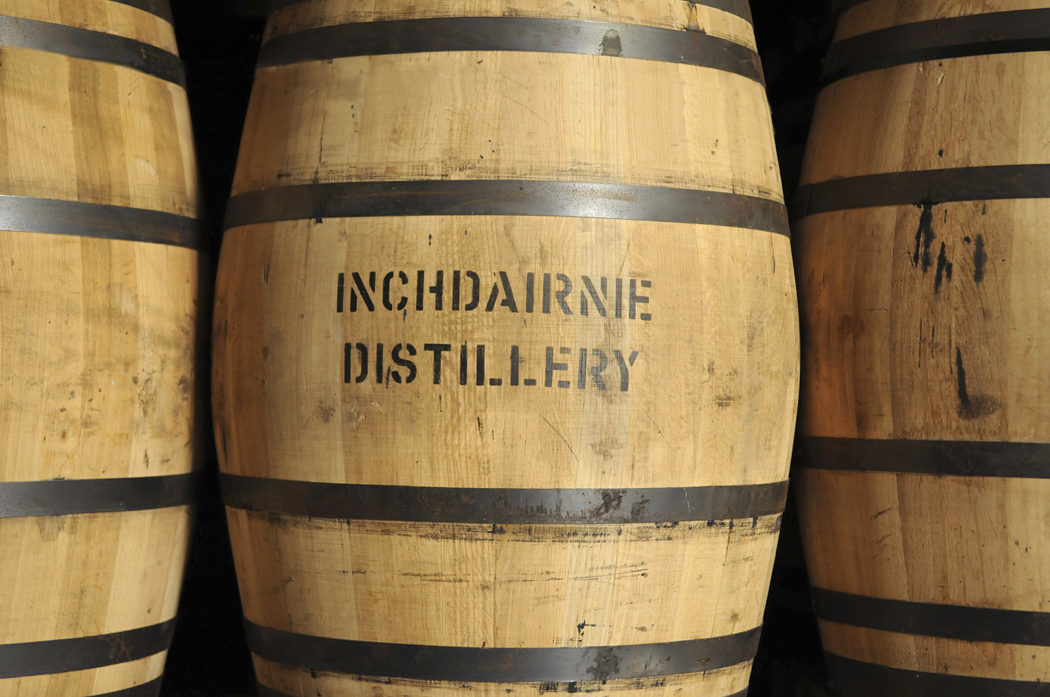 KinGlassie will be distilled once a year for 2 weeks every December. It will be matured for around 8 to 10 years in Bourbon and Amontillado casks, which together will combine the true characteristics of the distillery.

Distillation will take place in the distillery’s two traditional pot stills which are cooled with two condensers to ensure more copper contact than at any other distillery.

KinGlassie has been in development for over the past 2 years. When it is released, it will become part of the core range being created at the distillery including Ryelaw and an InchDairnie Single Malt Scotch whisky.

InchDairnie Distillery is central to the Kingdom’s growing whisky community
Managing Director of InchDairnie Distillery Ian Palmer said: “Fife is a region which is seeing a real growth in whisky production and becoming an exciting destination. The inaugural Fife Whisky Festival in March 2018 has added sentiment to this. Our intention with the distillery right from the start was to push the boundaries of flavour in whisky using a combination of tradition, new innovative technology, and experience. KinGlassie stays true to this philosophy.

“We will not be rushing any of our whiskies – they will not be released until they are ready”. Ian also explains that KinGlassie, like Ryelaw, will be a small batch limited release every year – but there is still some waiting time.

“We will all have to wait a good few years before we are ready to bottle it though. But we think it will be worth the wait!”