RYELAW REVEALED AS OUR FIRST RELEASE

After an extensive and meticulous development process, completed in 2017, RyeLaw was announced as the first release for InchDairnie.

When the distillery was first built, the intention from the start was to push the boundaries of flavour in whisky using a combination of experience and new technology, while remaining true to whisky’s traditions.

RyeLaw, made from a high proportion of malted rye, the key component in American rye whiskey and also malted barley, the key ingredient in Scotch whisky, was first distilled in December 2017, following a pilot distillation in October of the same year.

The creation of RyeLaw was spurred by a discovery in the ‘1908/09 Royal Commission Report on Whisky and Other Potable Spirits’, that rye was historically used to make Scotch whisky. This marks what is believed to be the return of the use of rye in Scotch whisky for the first time in many years.
Casks are maturing and will only be bottled when judged to be ready. 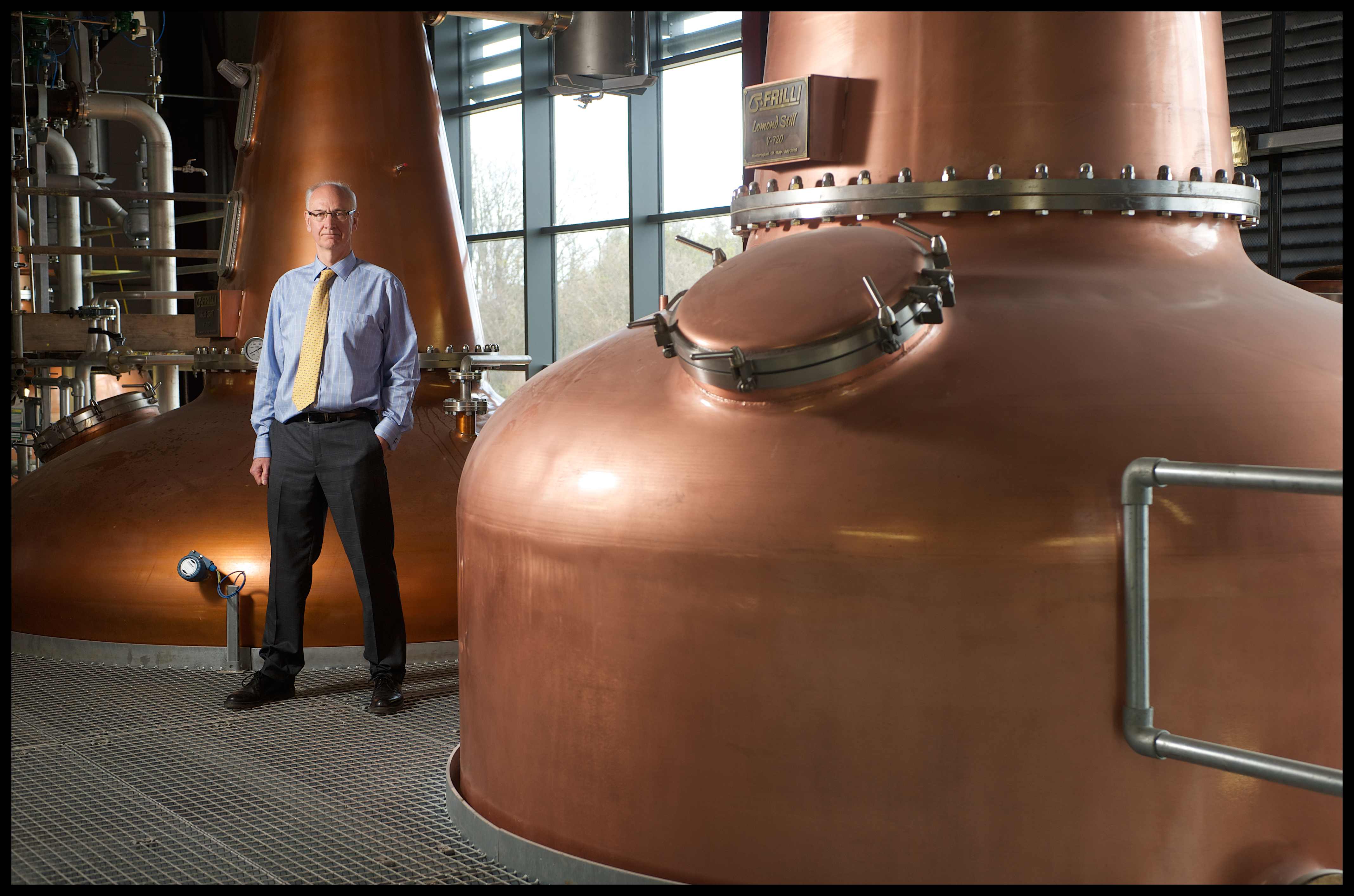 RyeLaw is unique in a number of ways. Firstly, it has been created using our unconventional mash filter, one of only two in Scotland, which is able to process the viscous rye grains, unlike the traditional mash tuns in most distilleries.

Secondly, its secret recipe; with its high proportion of malted rye and the fact that it is being made and matured in Scotland, means that it will meet the legal definitions of both a Scotch grain whisky and an American rye whiskey.

Lastly, distillation partly took place in the distillery’s bespoke Lomond Hill still, which was installed alongside two traditional pot stills to provide the capacity to experiment and to enable the ability to have greater control over shaping flavour. As a result, RyeLaw was the first rye and barley whisky ever to be distilled in a Lomond still.

RyeLaw will officially be categorised as a single grain Scotch whisky, made using malted rye and malted barley. This is in line with The Scotch Whisky Regulations 2009, which define the five categories of Scotch whisky and state that distillers in Scotland can only make Scotch whisky.

Pushing the boundaries of flavour

RyeLaw is being matured in new American oak casks. This combination of malted rye and fresh wood is designed to create a distinctive full spicy flavour.