Strathenry is our full flavoured blending malt, distilled here at the distillery when we are not making the InchDairnie Single Malt. The name Strathenry comes from the nearby Strathenry Castle, a 16th century tower house in the parish of Leslie just north of the distillery in the old Kingdom of Fife. The land was owned by the Strathendries up until 1496 when the Forresters took over. The meaning of the name is “the wide river valley of Henry”.

Strathenry is made using the same hammer mill, mash filter, wash backs and stills as InchDairnie Single Malt, but there are definite differences. Strathenry is always made the same way throughout the year. This means one single yeast recipe, the same style of malted barley no matter the time of year, and it has a different cut point for the middle cut. We also have no control over the casks it is matured in.
With our InchDairnie, we use Fife grown barley, a variety of yeast recipes and is produced according to the seasons.

Not To Be Underestimated

While InchDairnie Single Malt will be bottled eventually, we currently have no plans to do the same with Strathenry. This does not mean Strathenry should be underestimated or taken lightly. It comes with the best credentials and praise from competitors and customers alike. So much so that we sell or exchange with the various distilling groups in Scotland. That is quite a feat for a young distillery, but the proof is in the quality of the liquid.

We feel confident this whisky could win awards, but you are likely to meet it first from independent bottlers. Once the new make Strathenry has left the distillery we cannot control the wood it goes into, but we know, that this liquid deserves only the best casks. 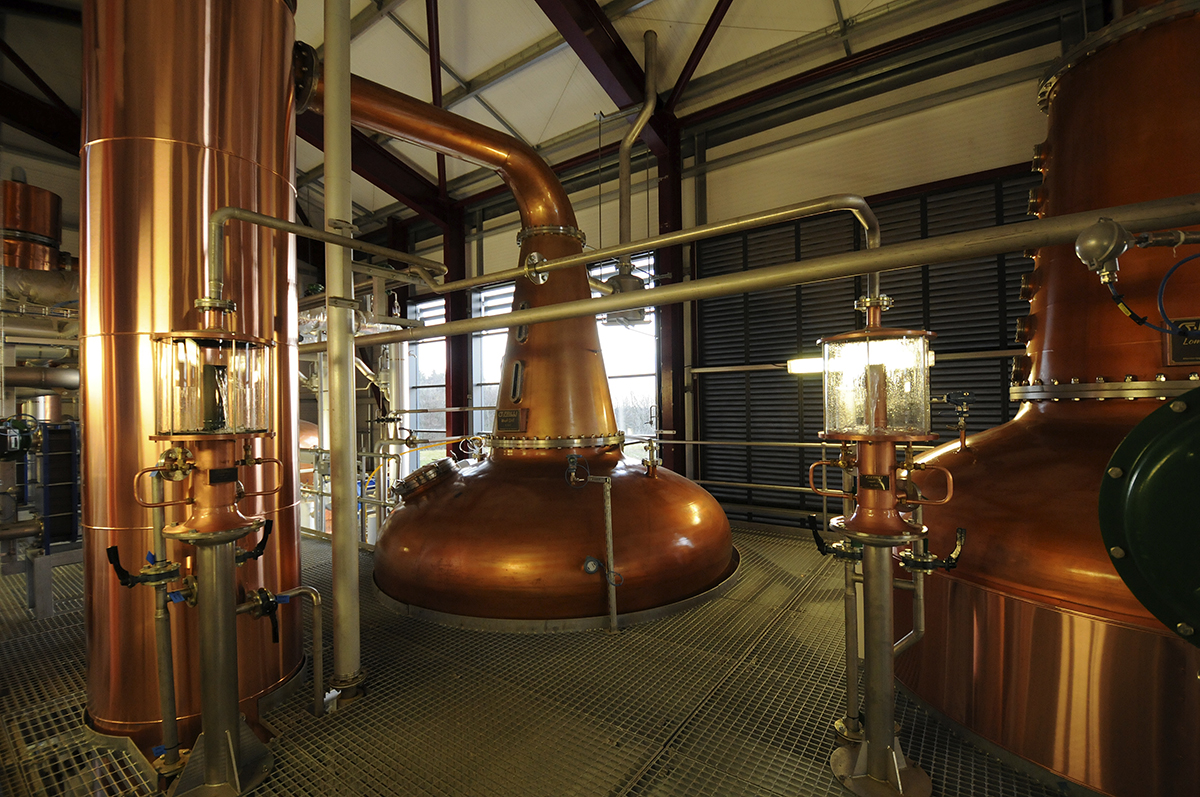